Product included in the Register of supplements of the Ministry of Health code n. 152360

Cholesterol is an essential substance for the health of the body, as it participates in the synthesis of Vitamin D, in the production of hormones such as estrogen and testosterone and in the formation of the cell wall. It is produced physiologically in the body, in particular in the liver, as well as being taken with food.

The human organism produces substances called lipoproteins, that is, proteins conjugated with a fat component, which can be classified by dividing them according to the density of the fat (including cholesterol) of which they are composed.

The so called LDL (low-density lipoproteins) are responsible for the deposition of cholesterol in the artery wall, forming plaques that can lead to their obstruction. For this they are popularly called “bad”.

Those that are known as HDL (high-density lipopreoteins), on the other hand, perform a useful action of “scavengers” of the blood, so called “good”.

A healthy diet and a balanced lifestyle are essential and irreplaceable factors for obtaining and maintaining this condition.

Koligea Plus is a formulation of natural ingredients, designed to help people achieve the right level of cholesterol in their blood.

Maritime pine phytosterols (Pinus pinaster), extracted from the bark, are known for their ability to decrease the absorption of cholesterol within the small intestine, thereby decreasing the concentration of high-density lipoprotein (LDL) in the blood

Red fermented rice (Monascus purpureus) is rich in monacolin K, a natural molecule that performs an action similar to that of a  synthetic statin (lovastatin) and on which there is a large scientific literature.

Garcinia (Garcinia gummi-gutta), a vegetable that grows in the sub-tropical areas of Southeast Asia, contains vitamins, carotenoids, flavonoids, and hydroxycitric acid, a very rare substance, capable of inhibiting the ATP enzyme citratoliasis, essential in the metabolism of fats, obtaining a significant amount of energy as a secondary effect.

Astragalus (Astracantha microcephala) is a plant rich in flavonoids and saponins, used in Chinese medicine, as a tonic and protector of the liver, of which it promotes regeneration.

Olive leaves (Olea europaea) contain polyphenols which exert an action to contrast excess cholesterol and support cardiovascular function. Researchers from the University of Reading (Great Britain), Massey University (New Zealand) and the Commonwealth Scientific Industrial Research Organization of Adelaide (Australia) have expressed themselves in this regard. The study was published in the European Journal Nutrition.

We recommend taking 2 capsules a day, preferably before dinner, swallowed with water or drinks.

Keep out of reach of children under 3 years of age. Do not exceed the recommended daily dose.

Food supplements are not intended as a substitute for a varied, balanced diet and a healthy lifestyle.

If, as a result of use of the product, disorders arise, such as liver function or the central nervous system, stop taking it and consult your doctor.

Do not take a daily dose of monacolin of 3 mg or more. It should not be consumed by pregnant or lactating women, children under the age of 18 and adults over the age of 70.

Ask a doctor for advice on consuming this product in case of health problems.

To be consumed by, see expiry date on the package.

How long does it take to see results?
Each case is to be evaluated individually, however the results begin to show themselves after 1-2 months of taking the product. It should always be emphasized that a balanced diet and a little movement are essential.

Can I take Koligea even if I have normal cholesterol levels?
NO, in this case there is no need.

Is Koligea suitable for those who follow a vegan diet?
Yes as it is completely vegetable, including capsule.

What is Koligea dosage?
We recommend taking 2 capsules a day, preferably before dinner, swallowed with water or non-alcoholic drinks.

Write your Review on Koligea 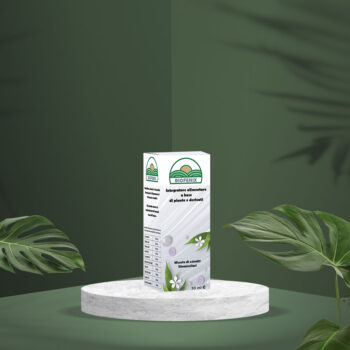 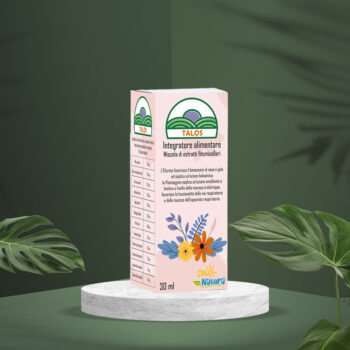 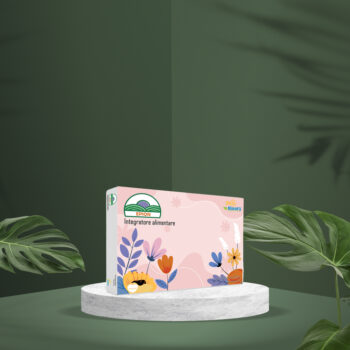 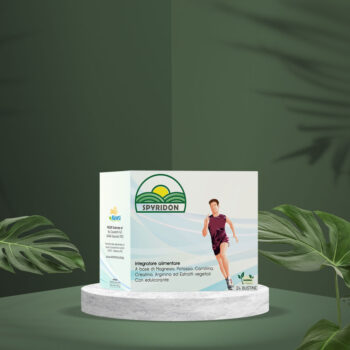 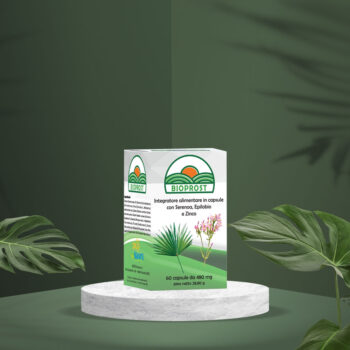 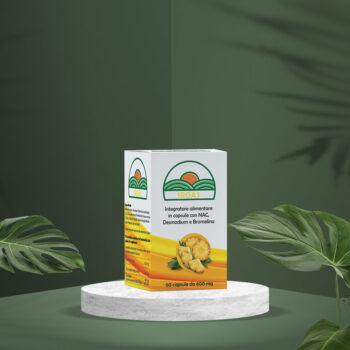